Turn your iPhone or Android into a 3D device 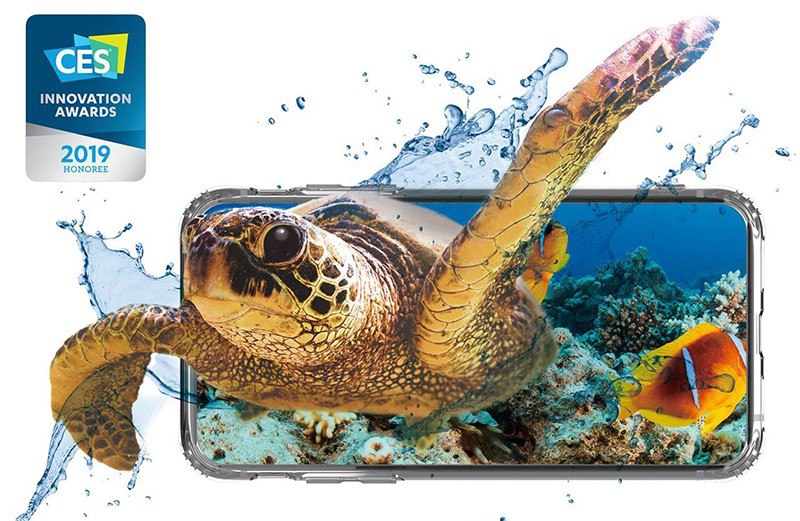 If you don’t like to import mobiles from Asia, don’t have money for a modern Red Hydrogen One (a great and comprehensive review is coming soon), or you preffer the latest high-end Apple or Samsung device, you don’t have to give up from getting a 3D mobile.

Today we analyzed some silicone cases that act as a 3D screen, simply putting them in front instead of the back. These cases are the Mopic‘s Snap3D, and specifically we have reviewed the iPhone XS version.

We have to keep in mind that if the screen has a tempered glass protector, the touch sensitivity will be affected, especially if it is thick. In our case we had a fairly thin glass, and although some touches feel unresponsive, simply tapping harder we deal with it. If we are going to commonly use the case, there is no need for a glass protector and we can remove it to gain some touch sensitivity. Another issue is the loss of definition while using the lenticular screen to display 3D images or not. This issue is more noticeable on iPhone than in Samsung, because the former has less screen definition. The commercial name Apple Retina is no longer synonymous of higher definition, it’s something very noticeable at text reading, being somewhat difficult to use Snap3D while looking at 2d content on iPhone. In Samsung we could not prove it, but surely it’s 50% more defined than iPhone’s 1080p, allowing full time use of Snap3D even if we don’t consume 3D content. As a matter of fact, many Samsung users have it configured -whether knowingly or not- with FullHD resolution instead of taking advantage of all the WQHD -1440p- resolution of their screen. 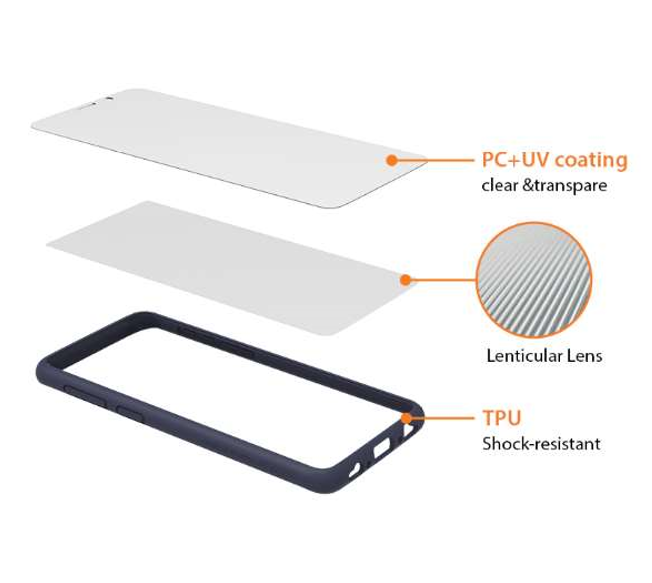 The hole for back cameras on the case surprisingly does not affect 3D image, nor video, nor photos on our tests, in part thanks to remain at lower corner.

Mopic’s specific App uses eye tracking to adjust image, and the Snap3D case with lenticular technology shows us the image without need of glasses.

We start with a configuration setup that will allow us to calibrate the screen, and we come across an improvable point. The second calibration step shows us a target that it is not clear how it should be adjusted for an optimal result. However, it is possible to repeat the setup if we see that the image could be better. 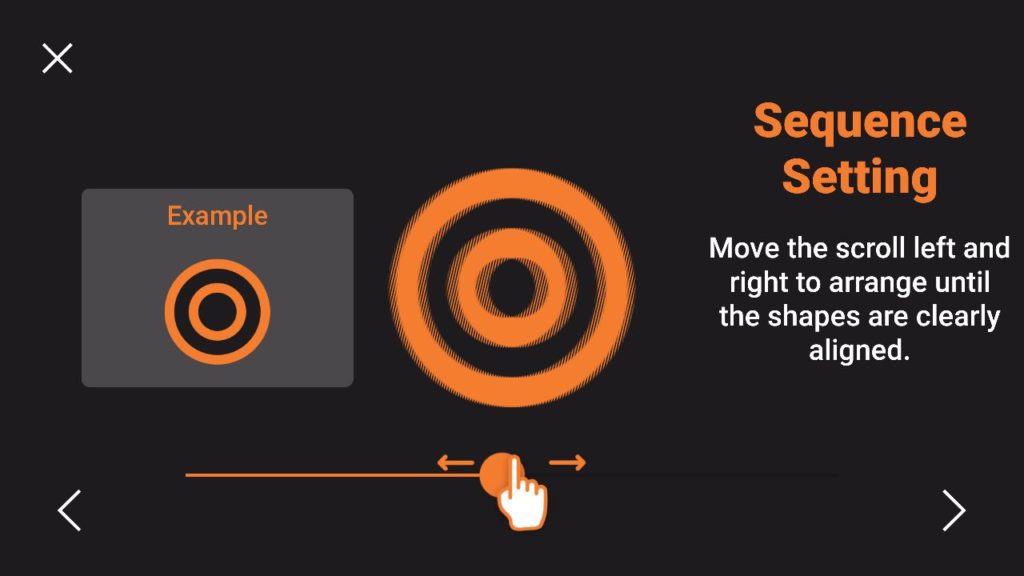 The main App is the YouTube and video player, we can also watch VR videos without the bulky headset. There are other Apps and games, specially the 3D camera tha make use of depth and dual cameras from latests iPhone models. The viewing results may vary depending on their quality, videos with a lot of definition provide an incredibly satisfying experience, with an outstanding 3D effect. On the other hand, videos with low quality or low definition, their 3D effect is almost worthless. On mobile phones with dedicated 3D screen these low definition videos can still be seen with their depth.

If you are one of those who like to take selfies, the front camera of the iPhone will become your best ally, because it gets to make good self-portraits in 3D. As expected being so close together is not able to get a great depth when photographing distant objects, but being a front camera this is no problem, and the depth of the shots already allows us to enjoy a lot of 3D selfies. The layout of the front and rear iPhone cameras are ideal: portrait in selfie mode and panoramic with the rear cameras. But with the rear cameras so close together we will hardly get images with good depth if we don’t get too close to what we want to capture. However, we can take manual 3D photos and Apps such as 3DSteroid Pro we can overcome that limitation and make use of 3D photos with the excellent cameras of the Samsung Galaxy.

Despite not having a Snap3D case for Android mobiles we have tested the App on Android and the experience is similar, but seems more polished on iPhone.

We also have some games, but we need more variety and more important games to be a differential factor.

In conclusion, it’s a product that for a small price allows us to convert high-end mobiles into 3D enabled mobiles, in the case of the iPhone, also in a 3D camera, at least for pictures. For it’s price we recommend the purchase, added to the Innovation Award CES 2019, the software is better, have more functions, and support more models (soon also Galaxy S10 and a brand new exclusive VOD service) than other brands like EyeFly3D, at least actually.

Mopic also can offer their lenticular screen technology to custom devices (for mobiles not current offered they request a 20000 pieces minimum order), that can be useful for some organizations and enterprises.

Who would have told you that for the price of a 3D movie you could upgrade your device with a 3D screen?